Ratty and the Wind in the Wrenery!

My aim was to make a wildlife garden to encourage creatures great and small, minus slugs obv! and on all counts I have succeeded.

Last night as we put Ellie out I turned on the lights and saw Hedge was here with a friend, not another prickly one this time but one with a long tail.  The kindness of strangers i.e. me was being extended to rats as well as hedgehogs.  Now where do you cross the line and say there’s wildlife and there’s well, wildlife with long furry tails.
‘Rats lives Matter’
might be a consideration?
Call me a softie I don’t care!
Alright, alright I am guilty of bowling a snail into the path of oncoming vehicles and poking a pigeon up the posterior, however I do try to love my fellow creatures.
These pictures show Saturday’s entertainment. 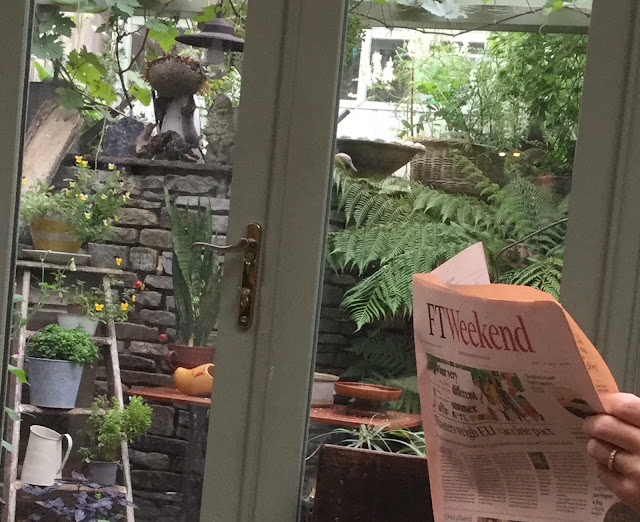 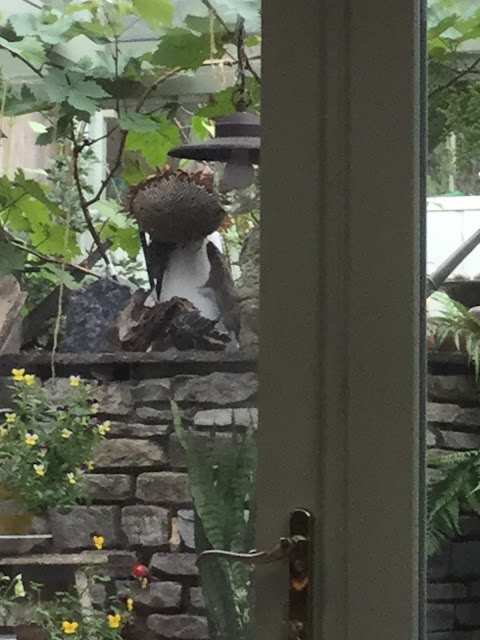 The rat was having a lovely time harvesting the sunflower seeds rushing off and stashing them away  just a short hop... where?
Backwards and forwards it went stopping for the occasional drink in the recently opened since lockdown was lifted bar...
‘The Shell Bowl’
to the right of the picture featuring the FT.
Being a novice wildlife photographer I missed the shot of the rat silhouetted on the top!
After a very interesting luncheon, ours not the rats, we decided to investigate.
Husband moved the logs where we were both sure the nest would be, last night we saw it disappear into there.  All, was clean as a  whistle.  Husband admitted he was relieved not to find a nest of ten babies because he would hate to kill them, I felt the same.  We decided the rat was nipping under the fence and so in a nutshell or more to the point, a sunflower seed kernel it wasn’t our problem.
So as of now we are live and let  live.  Sounds like a good plan to me, because after all if you are encouraging the wildlife you have to entertain the not so fragrant as well as the positively
gooey-wooey, cuddly-wubbly, don’t you agree?
at 7/05/2020 07:42:00 am

eat your heart out. Those of you who on occasion have been tempted to plough through my ramblings might remember my horror of dahlias and m... 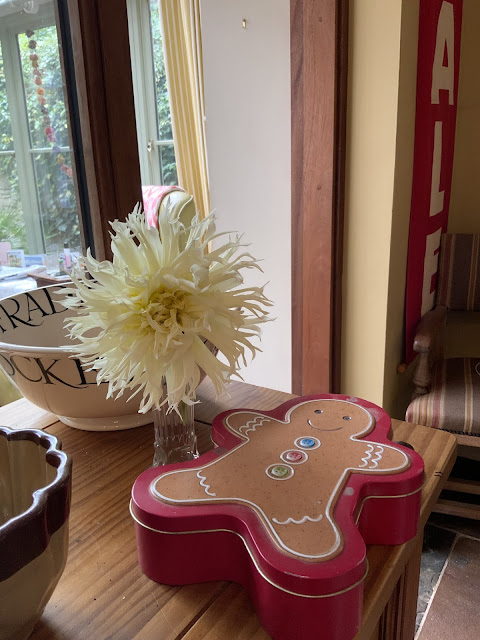 Lettice
Happily recently settled in Ludlow: I fully intend to give full rein to my sometimes skewered take on Shropshire life. I love to blog, I just can't be bothered with all the other howsyourfathers like facebook and twitter. Blogging is my one true love. I have a very real need to share daft things that occur to me in this crazy world we live in. If you read my blog and it makes you stop and think, chuckle even, then I'm happy... no more, no less. Life is too short to worry about followers, comments and the like. I just have to remind myself I’m doing it for me... I love it, it gives me so much joy... enough said! 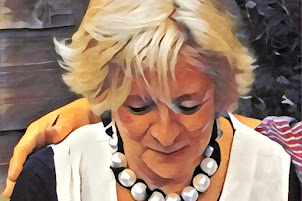